Green Entertainment was formed in 2016 By Nikki Green. Nikki spent over 15 years as a performer in the multi-award winning band Liquid Blue (and still performs from time to time). A natural evolution of performer to band leader to assisting with management led her to starting her own endeavor and introduced her to a large network of musicians. Now, Green Entertainment has a roster of performers that have entertained worldwide at various events types from clubs to stadiums. 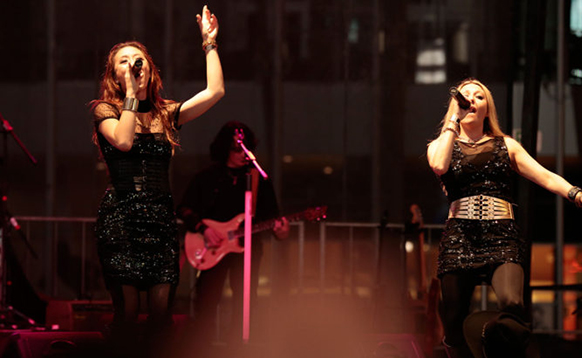 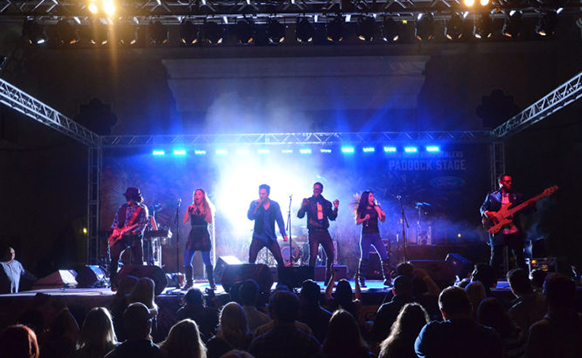 The goal is to provide the best services and talent to the public and private events markets for clients that desire high end quality entertainment. 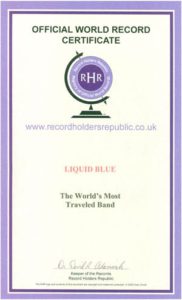 Nikki Green is the owner of Green Entertainment USA, a talent agency she formed in 2016 after many years as a performer. A multi-instrumentalist (keyboards, guitar and drums), Nikki’s vocal chops led to her being a Top-10 finalist in Chinese (MN) Idol (the Asian equivalent to American Idol). MN Idol has more viewers than American Idol! She was the very first American to qualify for the finals which were held in Malaysia. In addition to her native English, Nikki sings in Mandarin, Taiwanese and Spanish.

Nikki was one of the original BlueGirls in the band Liquid Blue, the “World’s Most Traveled Band,” and was the band’s first featured star lead vocalist. She has traveled to 92 countries performing with the band. In her time with Liquid Blue she has been part of a Guinness World Record®, a Billboard Top-10 Hit, and sixteen studio albums. Along with the group, Nikki has been featured on seven magazine covers, became the first American act to be signed by a major Chinese record label and was chosen to represent the United States at the CCTV kick-off concert for the 2008 Summer Olympics in Beijing. The group has performed at sold-out, ticketed shows worldwide and has received more accolades, awards and recognition than any other cover band in the music industry.

Nikki has a B.A. in Business Administration and is a very influential talent representative on the international music scene. 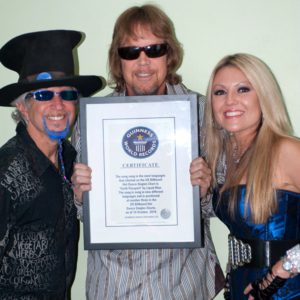 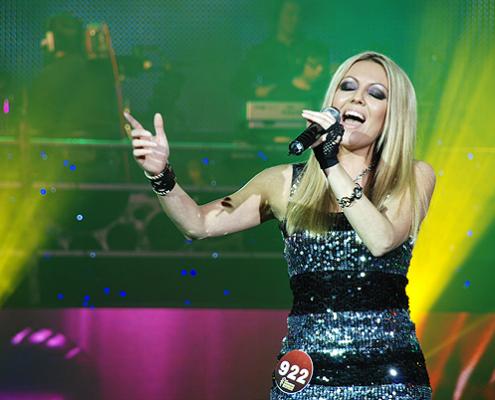 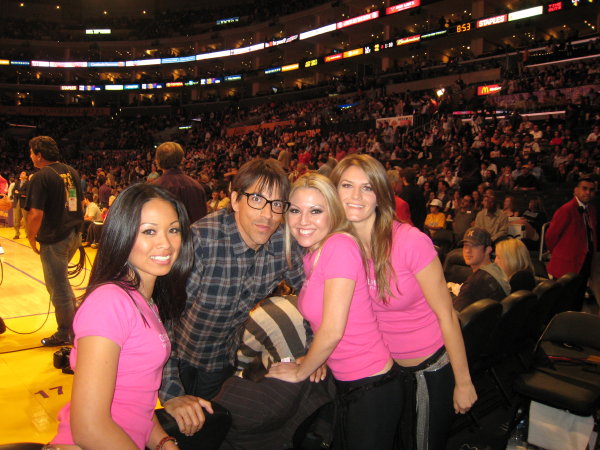 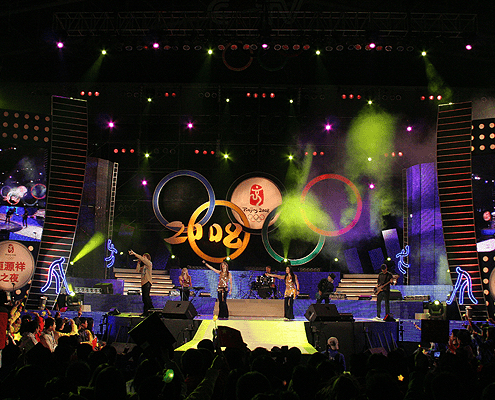 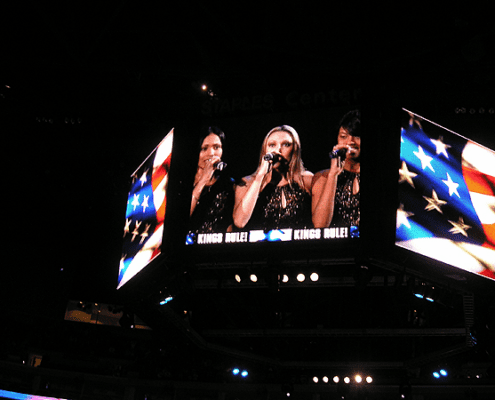